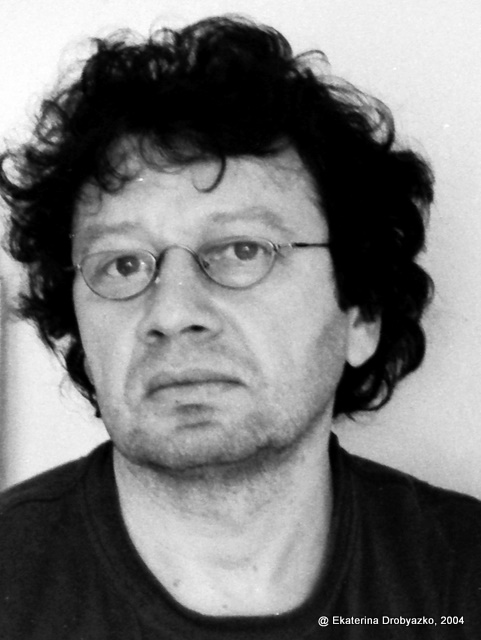 Alexei Parshchikov was one of the most brilliant and accomplished Russian poets of his generation. Born in 1954 near Vladivostok, and trained as an agricultural scientist, Parshchikov combined a keen eye for the beauty of the rural landscape with an uncompromising view of the ruin wrought by chemical poisoning and industrial waste. In the 1980s Parshchikov, together with Ivan Zhdanov, Alexander Eremenko and other predominantly Moscow-based poets, formed a group whose work, described by critics as metarealist or metametaphorist, specialized in elaborate spatial meontic metaphorical structures, often with mathematical or scientific supports, set into loosened versions of traditional prosody. After his move to California in 1990, Parshchikov built extensive personal and intellectual connections with the American experimental poetry community, especially the poet Michael Palmer and critic Marjorie Perloff. Work of his late period, composed in Germany in the 2000s, is marked by an even greater complexity of image and narrative, as well as reflexion on his experience as a photographer. Igor Pomerantsev

Maybe you do draw
seriously,
but not now, alas! Lines
form a grill,
and behind it—lions.

Lions. Their life is a diplomat’s,
they pose on their paws, their heads double.
With celerity of computer chess,
lions occupy cells with each cell.

They regard you on guard, but never—askance,
and stretch languorously, like crêpe.
They are tied to their feed, but also to belfries
far-off, shimmering over the Dnieper.

We’ll hide among church domes, as if among cabbages,
—in a convex mirror this city rose spherically—
and by St. Andrew’s slope
we’ll give those lions the slip. 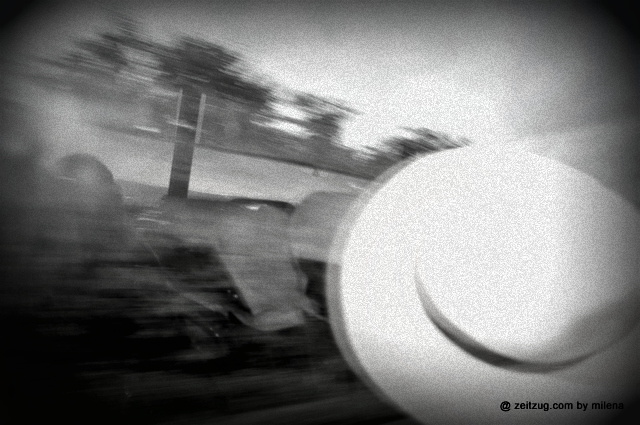 In a factory where they make chloramphenicol
cats loiter

one—gnarled
like a woodblock: waterlogged, barnacled
another—thin with an elongated tongue—
a fireman’s hook
and the third—huge like a calm
in the Persian Gulf

the cats circumvent all, kings of connivance
and only croaking acquire a skeleton

here a black tom beams, clawing up soil
he sees himself buried in it

they will step, uniform and discrete
as mechanics along the wing of an airplane
into nothingness

yes, a cat’s karate is nothing against statues of dictators 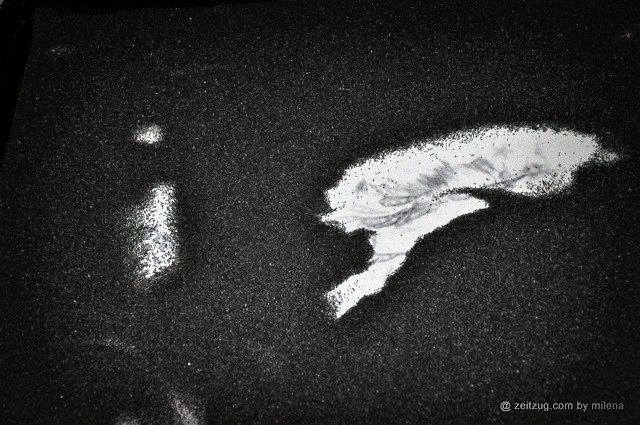 A betty’s mouth rotates. The wind’s proof doubles.
Mesmerizing Boeings. The cyclopic reveries
of stadiums. And America doubles
over and b/pounces—all are pleased

with how the canyon oscillates like the rudder
of the Flying Dutchman that surfaces
in the brain of a man dragged feet-first up the
staircase of the tower of Moscow State University. 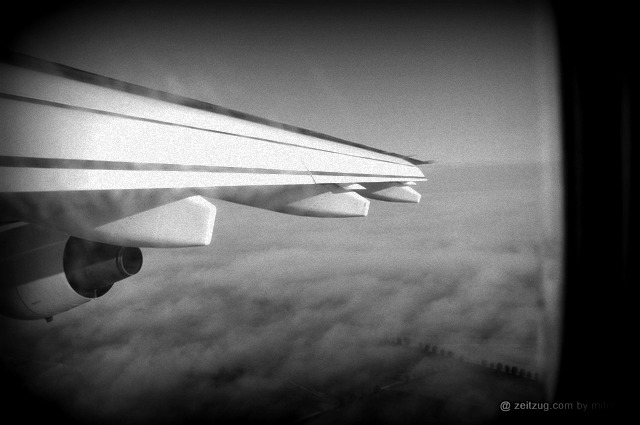 Navigating on roller-skates in the dark, I understand:
the country around me vibrates.
The spider’s mute web
reflects an equilateral slumber. Both Satan
and a cobra next to him would seem pusillanimous, two schlimazels.
On the other side of the glass, the spider is quieter
than my phone in Basel.

Let us start from the center: the posse had flown to bits — shoo, blia! —,
but he was still crawling around.
An echo of Moscow and the anchorite of my skull.
Eternal birthday-boy, he rented the sectored auditorium,
by which he made clear he is no little rascal.
Impunitous commas in a vortex,
And — a hook to your solar plexus.

His refusing perfection, like a knife-edge along the glass.
O young pioneer, abduce your binoculars!
The spider does not ask for inclusion at the table.
He is frightened, as if to his jugular
somebody held a circular.
He has chosen transparency, reproducing nightmares.
He is fishing for dreams.
His web will spring into action later.

The shadow from a ribbed decanter on a tablecloth with flies —
and again — he, exchanging the Muses for flies.
Well-provided with rumors,
scraggy athletic spirit,
he locked himself up between the lines,
the spider.

Let us start from the center. From the autonomous silence.
The spider is held like an asterisk by the nervous system.
His will’s ball lightning and forks are condensed together
in an eternal stop, making rumble
his suit of armor.
A scratched zero, my spider, is your someone.

A scratched zero, a window of a fallingBoeing,

where men chewed on the glass but reached not.
The grate-like lopsided patter that yields God —
that’s you. And time, like a necklace on a prattler,
shifts from foot to foot, indulging (in what?)... They’ve coincided,
the forces of your able touches.
Spider, sleep, Vesuvius.

Let us start from the center. You’ve grown up to the nucleus of Selena,
weaving the algebraic baskets of non-being,
amore mio, colore verde.
King of the center,
wrapping a fly up in dun saliva,
restoring the casting to slumber.

My spider, my shepherd of deaths.
Drooler, thrown about the universe.
It is for you to spin
yourself, become the bull of common
ire and decisiveness, my former friend,
sicced onto suddenness.
Translated by Eugene Ostashevsky 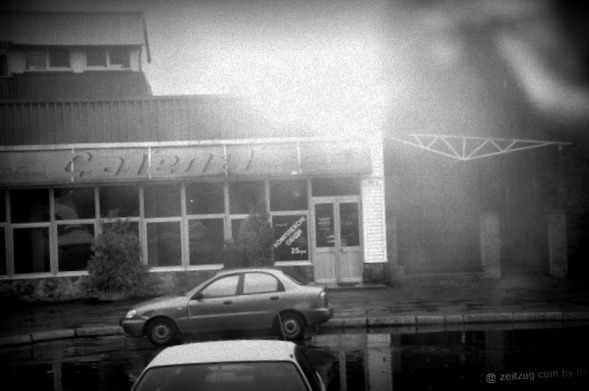 Flaring in epithelial darkness, as if bitten
by a rabid, magnetic gesture—
all at once—body, converted to hydrogen
all at once—hydrogen under pressure.

Magnetic pressures, within and without,
the bear hibernates in a lush’s cranium.
When the room starts to spin, the bear rushes out
and deposits itself for a glass of uranium.

You were the augury of the force that poured forth,
gilled and exoskeletal,
too busy with tumors to notice, of course,
numbering myelin fibers of muscles.

The force itself you recognized: a sharp fillip followed.
Total disjunction. No sound.
In an instant you were atomized, re-gathered. There followed
another fillip. And you found

a pair of old sneakers. A thousand scarred punctures of air.
Cognizant windows slithered like vipers.
And you entered the corridor,
cleft by darkness like a fallen cypress. 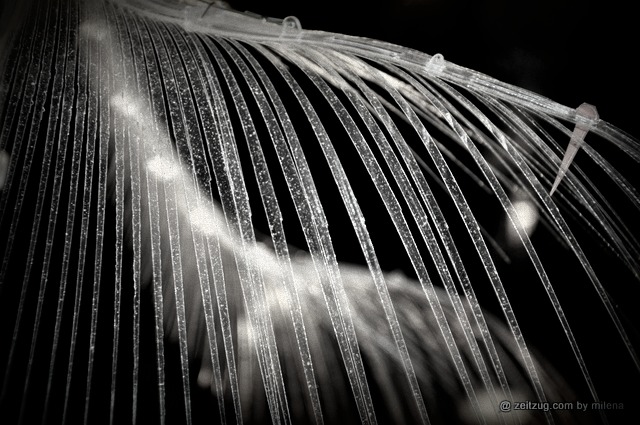 Converging, they vanish, one in front of the other—


the bear and the fish—
circling patiently.
In belts of barnacles souls.
Each one
shifts his weight from foot to foot
squints
as if having' lost
a contact.

Gravity envelops the wrestlers and is squeezed
cylindrically. They circle.
A shivering redwood
up which the two scramble
finger to finger
unaware of each other.

As though grappling on the head of a pin,
or in a corona
of tree gas inflating the moon,
each hunts the other in the branches. And at last
they embrace. Astonished. Like wire rimmed
spectacles in a fire.

The first like a rhizome: knotted, moist.
The other: crackling. So inflammable
as to startle
a starling.

Both see in their dreams: a rock, a trigger, a handle,
an apple and an apple tree,
Cain and Abel. 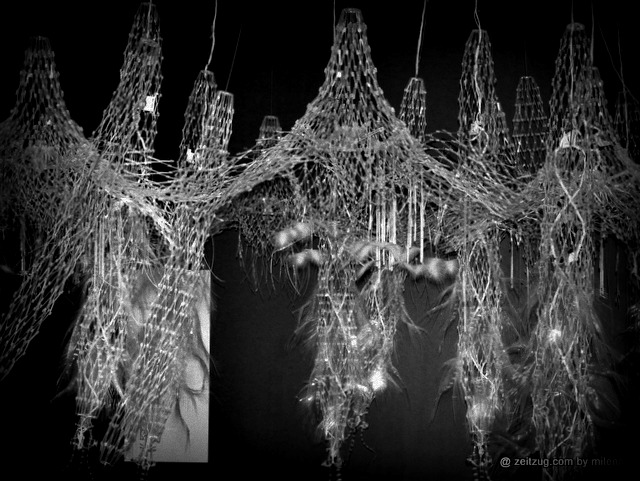