Inviting her home- that was a mistake.

Of course he made an effort:

prepared some lamb (a Turkish recipe),

bought a bottle of Barolo (light hints of rose and tar).

But straight away she noted:

the cracked window in the library,

the rip in the paper lampshade,

and worst of all the boiler,

which moaned as if it had a ruptured lung.

‘This is the interior of his soul’ she thought.

‘Well, maybe not the interior, maybe the landscape’.

and having hit upon it

she grew softer, warmed a little.

as I kissed my infant grandchildren,

I realized that tiny French and Italians

grow used to the smell of wine

while still in their cribs,

inhaling the breath of their fathers and grandfathers.

So they don’t start with the first, supervised gulp in childhood,

but with a breath.

Quick. Turn and dive into the Italian deli.

Leave the secret agents lost in the English fog.

And when you come out again,

with a bottle of Chianti,

they’re already powerless to stop you.

The attack should lead along several fronts.

If the liver doesn’t succumb,

if the kidneys don’t fail,

then there’s always the heart.

But keep the liver in constant shock and awe:

dowse it with white,

Use beer on the kidneys.

Spirits on the heart.

Attack with everything at the same time.

Something will give in.

If my son wrote poetry…..

Father would leave these lovely little circles behind him

(on sheets of paper, on tablecloths, newspapers),

Circles on the pine kitchen table,

on the oak desk with the typewriter.

Traces of my father,

of his rounded, wine-like soul:

more recognizable than a signature or a shoe.

Translated  from Russian by his son Peter

Those and other poems published in Russian in “LATE VINTAGE”, November 2013 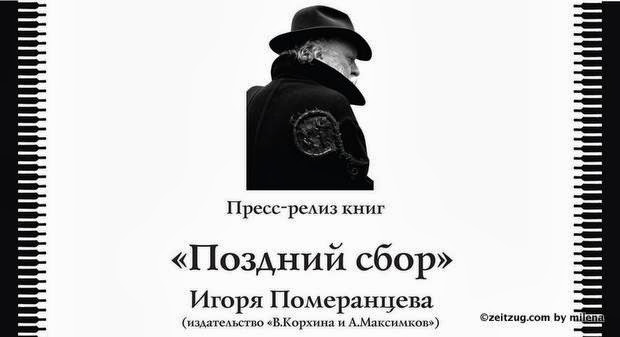