Igor Pomerantsev, a writer who left the USSR in 1978, discusses the situation of the younger generation of poets, the successors of Yevtushenko and Brodsky 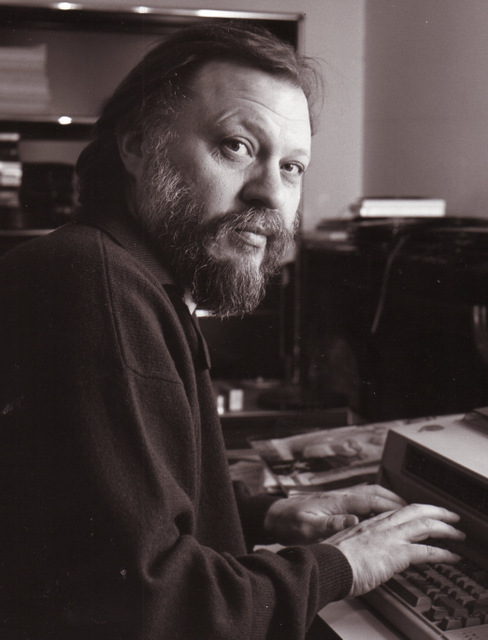 Igor Pomerantsev is a Russian poet and writer of short stories who now lives in London. Born in 1948, he spent his childhood in Siberia, later moving with his family to Ukraine. After graduating in English from the University of Chernovyts, he worked as a teacher and technical translator, and occasionally had his poetry published in official Soviet journals. In the late 1970s, he came under pressure from the KGB, for 'spreading anti-Soviet literature' — 'which in human terms', he says, 'meant that I gave a few of my friends' copies of The Gulag Archipelago and Nabokov's Invitation to a Beheading. Had he been Ukrainian, he might very well have been imprisoned for this offence; as a Russian, however, he was treated somewhat more leniently and had the option of emigrating. This he did in 1978, going first to West Germany and later coming to Britain. Igor Pomerantsev's work has appeared widely in emigre journals such as Sintaksis (Paris) and Vremya i My (New York and Jerusalem). This year a volume of his short stories was published by RR Press, a publishing co-operative in London. Translations of his work have appeared in German, Ukrainian and English. The Boston journal Partisan Review has published some of his work, and BBC's Radio 3 regularly broadcasts his short stories. He was interviewed for  Index on Censorship 3/86 USSR Sally Laird