The Dog of Hearts

Without poetry—there would be chaos. “Art knows nothing of History, but helps itself to its terror.”

Fortunately, poets are the bloodhounds of the spirit—unfolding truth—from the lunatics who appear as the elected masters of words.

At the very heart, dogs bark at strangers—but these are the loved roads.

In our heart of hearts—rotting in truth—the master determines the definitions of words. If a teacher appears—he is not a master—: “the wind is a bad listener—water does not remember names.” 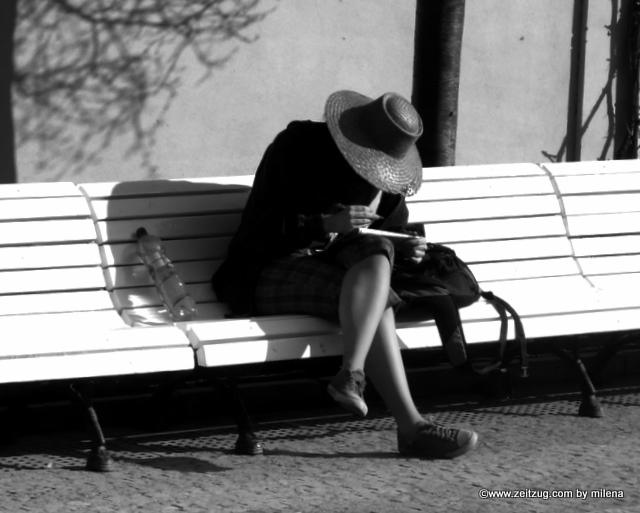 “Poetry is an exercise in dying”—questioning all laws. Confronted by the spectre of old age, disease and death—we attempt to escape—through the theft of form.

“The dead body—useless—even as manure.”

Living—“we have only the present to lose.”

“At certain periods of history, it is only poetry that is capable of dealing with reality—by condensing it into something graspable—something that otherwise couldn’t be retained by the mind.”

“The pure essence of poetry is disturbing—like the ominous turning of a dozen windmills at the edge of a dark field—in the black year of famine.” 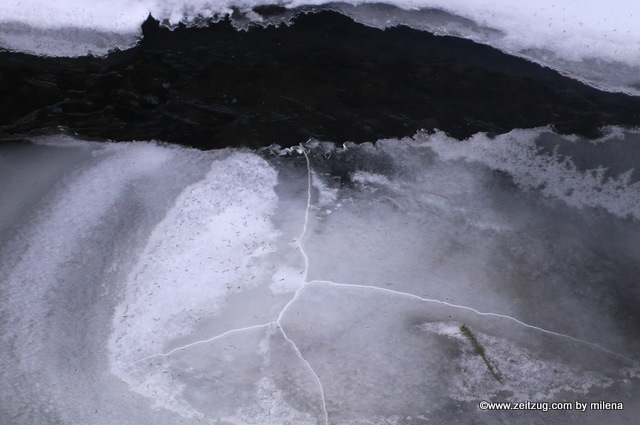 “A poet is someone for whom every word is not the end—but the beginning of thought.”

“The truth of poets is the most elusive—most inconvincible—most unproven truth. Truth that lives in us for some primary glimmer of perception—and remains in us as a trace of light or loss.”

“All the world is locked up—and everything is waiting to be unlocked.” 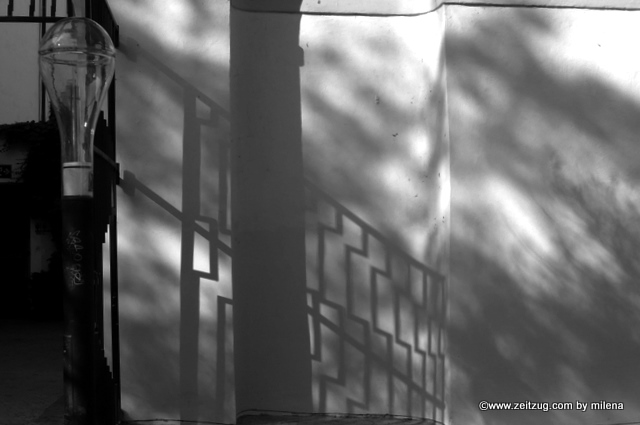 The poet is a disturber of senses—:

“We are thrown out of ourselves into something else.”

“And the heart doesn’t die when one thinks it should.”

The gift of poetry—“a random gathering of things.”

That dog of ten thousand persuasions—the beast that gnaws at every heart.

“Poetry is the perpetual struggle against meaning.”

There is a linguistic pact that antedates the kennel—:

an ethics—a poetic consciousness—: not in what words say—but in what they say to each other. 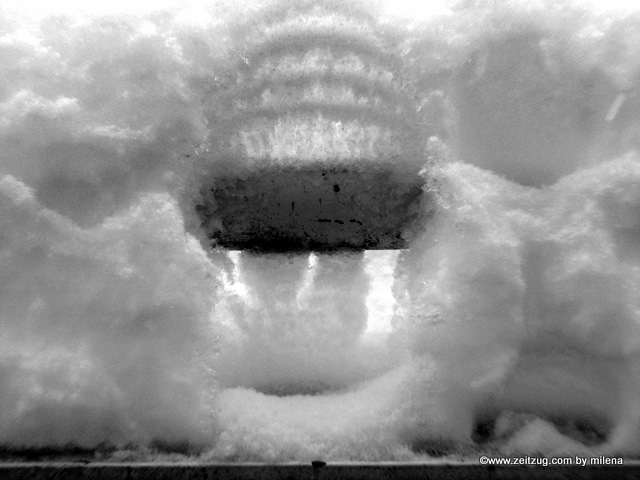 “Language is what makes us human—a recourse against the meaningless noise and silence of nature and history. Living implies speaking—without speech man cannot have a full life. Poetry—which is the perfection of speech—language speaking to itself—is an invitation to enjoy the whole of life.”

“A single great life in which we all take part.”

“When the gods created man—they allotted to him death—but life they retained in their own keeping.”—: a state-of-the-art lottery that appears fixed.

Between Being and Appearance the poet attempts to find his identity—“far from the beaten path of men.”

“In order to find out what truly is—the poet must leave the world of appearances”—and live with Homer—nowhere—blind—alone. 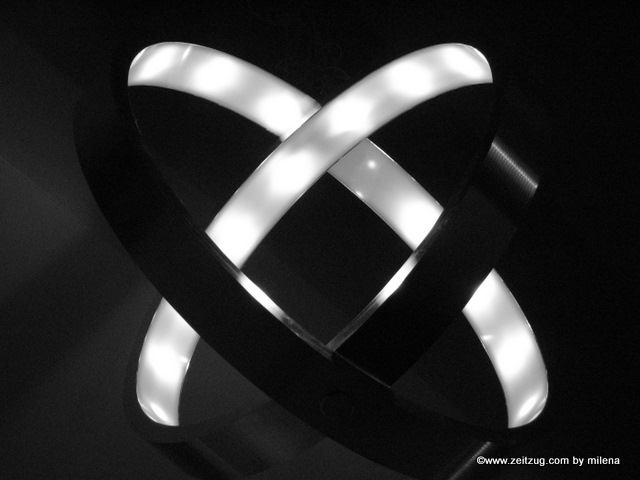 Poets expose, and they also protect from exposure—:

“No thing—no side of a thing—shows itself except by actively hiding the others.”

“Everything is simple—so simple that it becomes incomprehensible. Everything is close—so close that it draws back behind the eyes—and can no longer be seen.”

“A poet cannot assist or save a time—he can only express that it is lost.”

Better for the poet to mutilate his own tongue—than not to run—in all directions—after the dog of hearts.