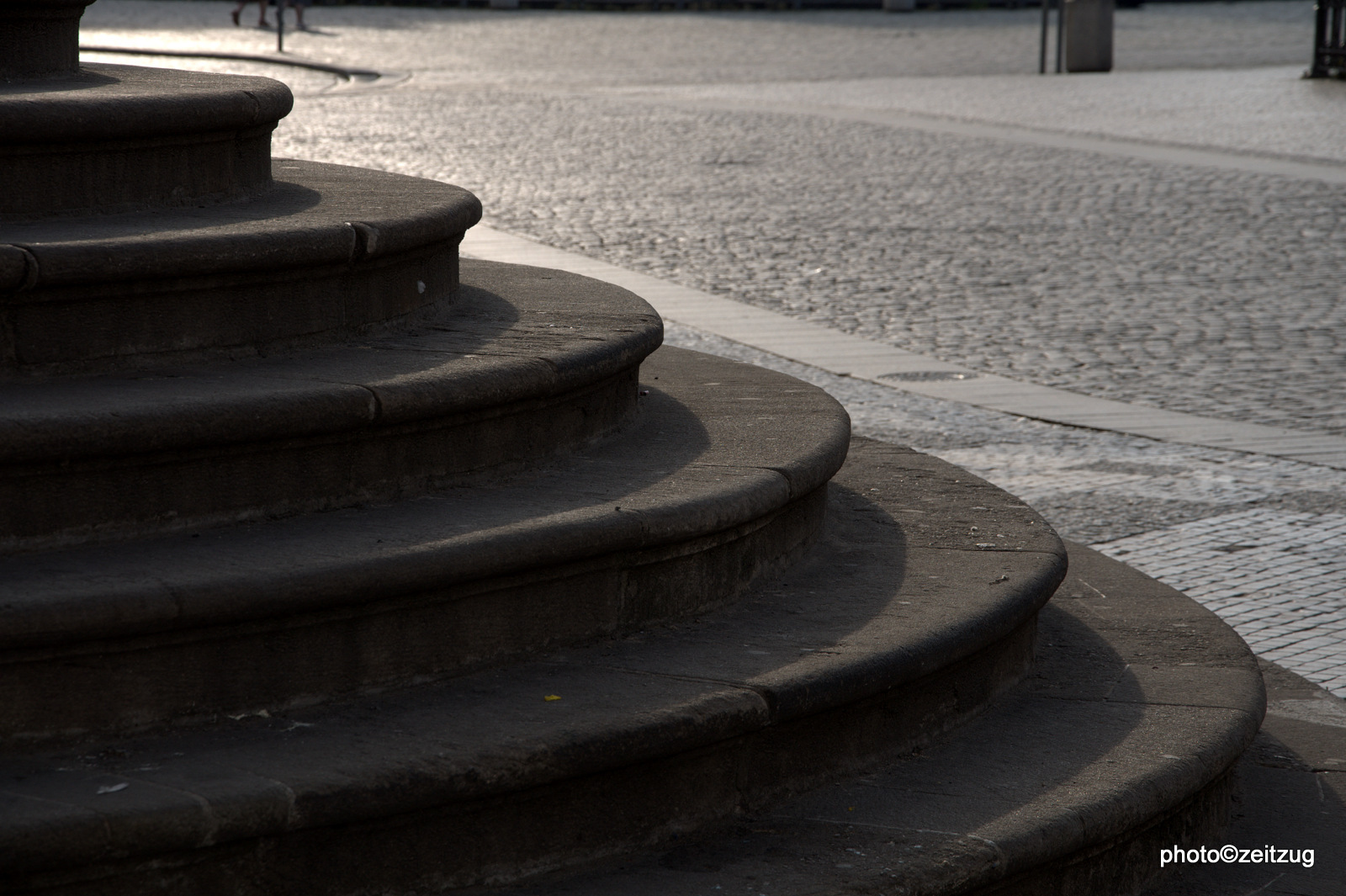 Magical things happen in Prague, one of the most beautiful cities in Europe and one of the most intriguing. It was here that King Rudolf II gathered astronomers and alchemists in the late 1500s to unlock the secrets of the universe. It was here that the legendary Golem is said to have roamed the streets of the Jewish Quarter 500 years ago, protecting its beleaguered residents.

And it was in Prague in 1989 that perhaps the most marvelous miracle of all occurred: the Velvet Revolution, in which four decades of communist rule was broken without the loss of a single life. After 50 years of oppression, reaching back to the Nazi occupation of 1939, Czechoslovaks were once again a free people.

Standing in the busy commercial center of Prague today, it’s hard to imagine a time when people queued up early in the morning at dingy grocery stores, hoping to buy bread or produce. Historic buildings have been refashioned into glittery shopping malls and luxury hotels, Western shops dot the streets, and restaurants offer fine cuisine from all over the world.

It doesn’t take much, however, to retrace a millennium of breathtaking art and architecture. Unlike most European capitals, Prague had the incredible good fortune to escape the ravages of war. Though the city has been conquered and occupied by any number of invading armies, it was never razed, burnt or seriously bombed. As a result, the work of centuries is still intact, arrayed throughout the city center like the jewels in Rudolf’s crown.

There is a saying among locals: “Prague is a village.” This is primarily a reference to the city’s size, big enough to be the Czech Republic’s political and cultural capital, yet small enough to explore on foot, as most of the historic attractions are concentrated within easy walking distance of each other.

Prague’s historic heart is divided roughly into two main areas, bisected by the river Vltava and connected by the Charles Bridge. On the east bank, Old Town encompasses Old Town Square, where the famous astronomical clock has tolled the hours for centuries, and Josefov, the Jewish Quarter. On the west bank, Prague Castle overlooks Lesser Town, with its sea of red-tiled roofs, and, to the south Kampa Park.

No city of enchantment yields its treasures easily, and the charm and challenge of Prague is exploring its hidden secrets — nestled down winding medieval streets, tucked away in cobblestone courtyards, or buried in subterranean chambers. Even longtime residents have the experience of turning a corner and suddenly seeing something they’ve never noticed before — a religious icon, or a lovely bit of ornamental work, illuminated by a late afternoon patch of sunlight.

Getting lost is also a common experience in Prague, particularly in the labyrinthine streets of Old Town. Don’t let this deter you from being adventurous. You have not truly experienced Prague if you haven’t stopped at some point, wondered where you are, pulled out a map and started searching for the elusive street signs. Everyone who visits the city has these moments, and they often lead to unexpected surprises — a quiet lane, a charming café or a striking sculpture that’s not marked on any map. And in a city of Prague’s size, you can’t stay lost for long - keeping Franz Kafka in mind.

PRAGUE IS A VILLAGE